The History of WHO and How It Has Changed the World 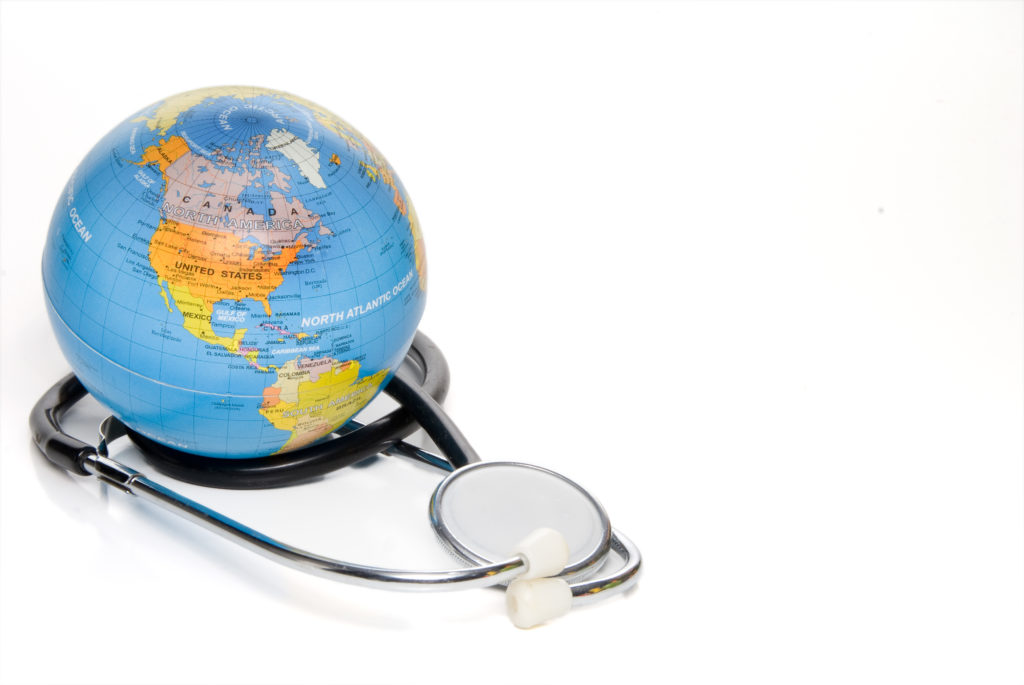 A globe of the Earth and a medical stethoscope.

When it comes to organizations that have truly made an impact in the world, the World Health Organization (WHO) can be considered as one of the most worthy of the title. This particular arm of the United Nations is responsible for leading many efforts and movements to improve the health of the entirety of world’s population, especially those in developing countries and impoverished, war-torn regions.

What’s more, they are largely responsible for the many recommended dietary and medical standards adhered to all over the world, with all of them made for the benefit of keeping people living healthier and longer lives. As such, it can easily be seen that the World Health Organization has contributed massively to the betterment of mankind.

With that said, not many know of WHO, especially when it comes to its major accomplishments and world-changing movements. Fewer still know about its history and origins, which dates back as far as 1851, when deadly diseases such as cholera and the bubonic plague were still considered as serious threats.

As such, this article aims to raise awareness about WHO, in the hopes of not only informing the public about this particular philanthropic organization but also to encourage individuals, institutions, and governments to support its many efforts. We will also be including how you as a reader can contribute in your own way when it comes to spreading the word about WHO.

The Origins of the World Health Organization

The World Health Organization as we know it originated from the International Sanitary Conferences, a series of conferences that began in 1851 and ended in 1938. These conferences were held as a way to organize a worldwide effort to combat many serious and fatal diseases, with the major ones being cholera, yellow fever, and the bubonic plague.

As well-funded and well-staffed as these conferences were, they were largely ineffective in their goals to combat these diseases until the seventh conference in 1892, whereupon an International Sanitary Convention that was designed to deal with cholera was finally passed. It would be five years later when the same would be done for the bubonic plague.

The success of these conferences and those that would come later would then result in the creation of major international health agencies such as the Pan-American Sanitary Bureau and the Office International d’Hygiene Publique. It would be after the second world war that the freshly reformed United Nations would absorb all other health organizations and consolidate them into one single agency—the World Health Organization.

The World Health Organization was formally established on the 22nd of July, 1946. The impetus was started when Chinese delegate Szeming Sze discussed with Norwegian and Brazilian delegates on creating an international health organization, one that would be established under the watchful eye of the newly-minted United Nations. However, the proposal failed to get a resolution. It was here that the Secretary General of the conference, Alger Hiss, recommended that a declaration be used instead. Sze and his like-minded colleagues acted upon this recommendation and soon after a declaration calling for an international conference of health was quickly passed.

Things fell into place once this declaration was made, with the constitution bringing the WHO into fruition being signed by all 51 countries of the United Nations as well as 10 other countries. It was also officially ratified on the first World Health Day on the 7th of April 1948. Its first meeting, which finished on July 24, 1948, was able to secure a budget of US$5 million for the next year. With Andrija Stampar as the first president of the assembly and G. Brock Chisholm as the appointed Director-General, WHO began its work by prioritizing the control and treatment of malaria, tuberculosis, and sexually-transmitted infections. It also strove for the improvement of maternal and child health, as well as nutrition and environmental hygiene.

For its first legislative act, the World Health Organization compiled accurate statistics on the spread and morbidity of disease. This act would be the first of many that would revolutionize the understanding of many different diseases, how they spread, and how to combat them.

Throughout the years, WHO’s focus on public health would remain consistent, and it has centered on the following areas: 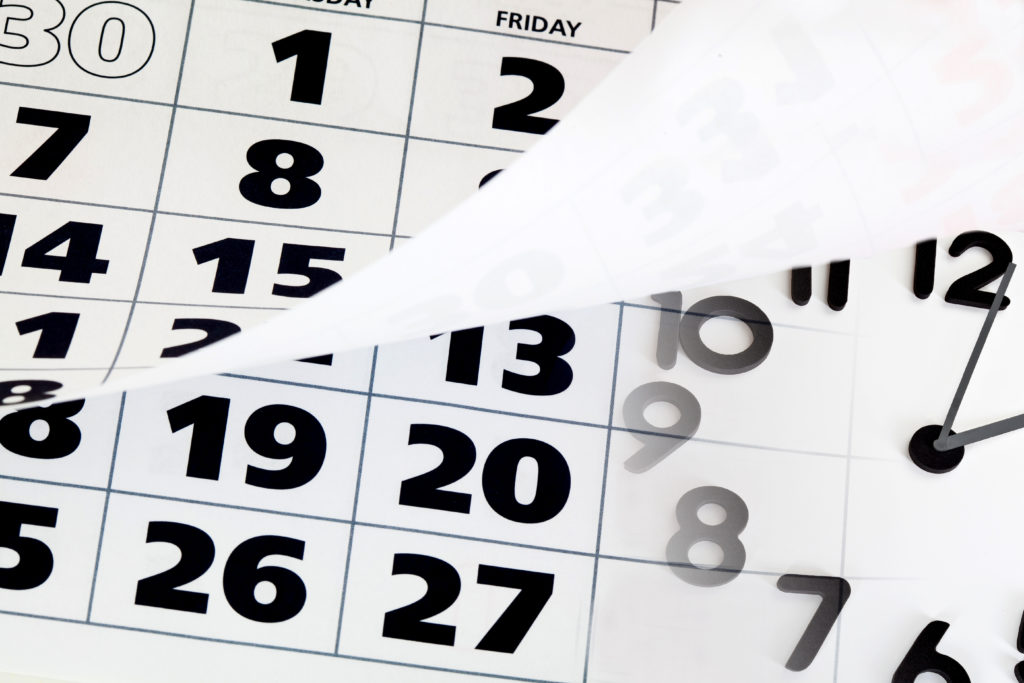 Close up of calendar with wrapped page an the clock

The World Health Organization’s driving rationale of improving the health of the global population saw it being key to many notable historical events and milestones throughout the years. Here are some of the more noteworthy ones:

Despite having led many movements and achievements in the healthcare and medicine sector, WHO continues to plan and execute projects aimed to improve the welfare of all. Some of these include the following:

How You Can Help the WHO

Looking at the history of WHO and the many awe-inspiring changes that it has enacted upon the world, it’s easy to feel that this organization has everything handled. However, there is still much WHO can do to expand its reach. While it’s true that WHO has risen to become a major player on the world stage, it still needs the support of the public to help convince governments to join its movements and follow its regulations. Here are the ways that you can contribute:

Hand out promotional materials informing the public about WHO’s initiatives

Help raise awareness about the WHO and its many efforts by spreading information amount them through the distribution of promotional materials, such as posters and flyers. You can also promote an advocacy using wearables such as lanyards or pins, so long as that advocacy is also tied to a WHO effort. Giving away these wearables for free will ensure that your chosen health advocacy is seen in public, with the recipients becoming walking advertisements.

Organize seminars or meetings about the WHO

If you are part of a school, workplace, or city government’s administration, then you can organize an event to talk and learn about WHO and its current initiatives. This will help inform people about WHO as well as clear up any misconceptions they may have about the organization. It may also convince some members of your audience to help out with WHO advocacies.

Volunteer or donate to WHO initiatives and advocacies in your area

If you know of any charities or organizations that are tied to WHO, then you can do your part in encouraging their success by either donating to them, or volunteering your time and energy. These organizations will almost always be operating with a clear lack of funds and labor, so your contribution will always be appreciated.

The World Health Organization is working for the betterment of all

WHO is one of the few truly good organizations in the world, making the improvement and betterment of life for all as its main driving goal. This can be clearly seen through its storied history of enacting major changes to the world—changes that saw deadly diseases being managed effectively or eradicated outright. As such, it deserves our attention and wholehearted support. See the above list for ways in which you can contribute to this organization’s efforts, and do your part in helping the world become a better place.