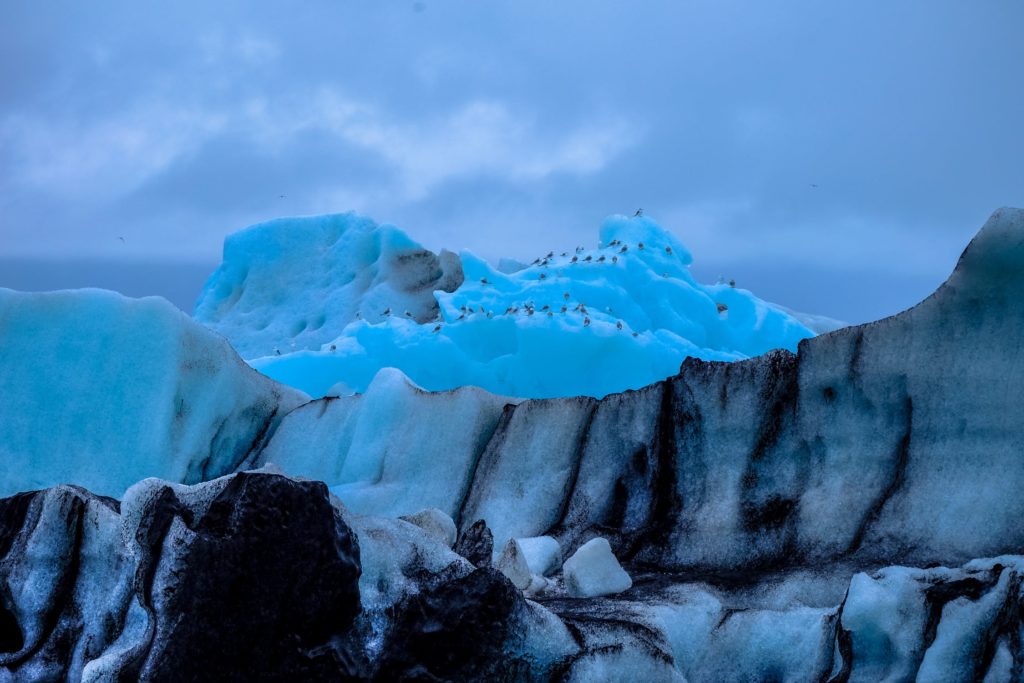 A study done by the University of Saskatchewan took a look at the increasing number of torrential downpours in the past 50 years. The researchers attributed the frequency of these “extreme precipitation events” to the rise in global temperatures as they looked at data from 1964 to 2013, a period when global warming notably intensified.

The study was published in the Water Resources Research journal and was headed by the Global Institute for Water Security of the university. Lead researcher and hydro-climatologist Simon Papalexiou explained that there is a rising trend in the frequency of extreme rain incidents in the past 50 years. He noted that there is a low probability of this being simply a natural climate variance and attributed it to the rise of global warming.

The increased rainfall caused by global warming can lead to dangers such as flooding and straining sewage treatment plants that can threaten public health. From 1980 to 2009, there were more than half a million deaths caused by flooding.

The study urged governments to plan for more extreme rain patterns and create strategies that can handle its backlash. It was noted that the frequency of these incidents rather than its magnitude shows that there are increasing implications to climate adaptations, which should prompt human systems to react more effectively to these shocks.

About the University of Saskatchewan

The University of Saskatchewan is the largest provincial university that focuses on public research. It was founded on March 19, 1907. A legislature was passed earlier in the year that established it as a university within the province of Saskatchewan. It is considered one of the top research universities in the country and is part of an exclusive group of research-based universities in Canada known as the U15 Group of Canadian Research.

(via University of Saskatchewan)