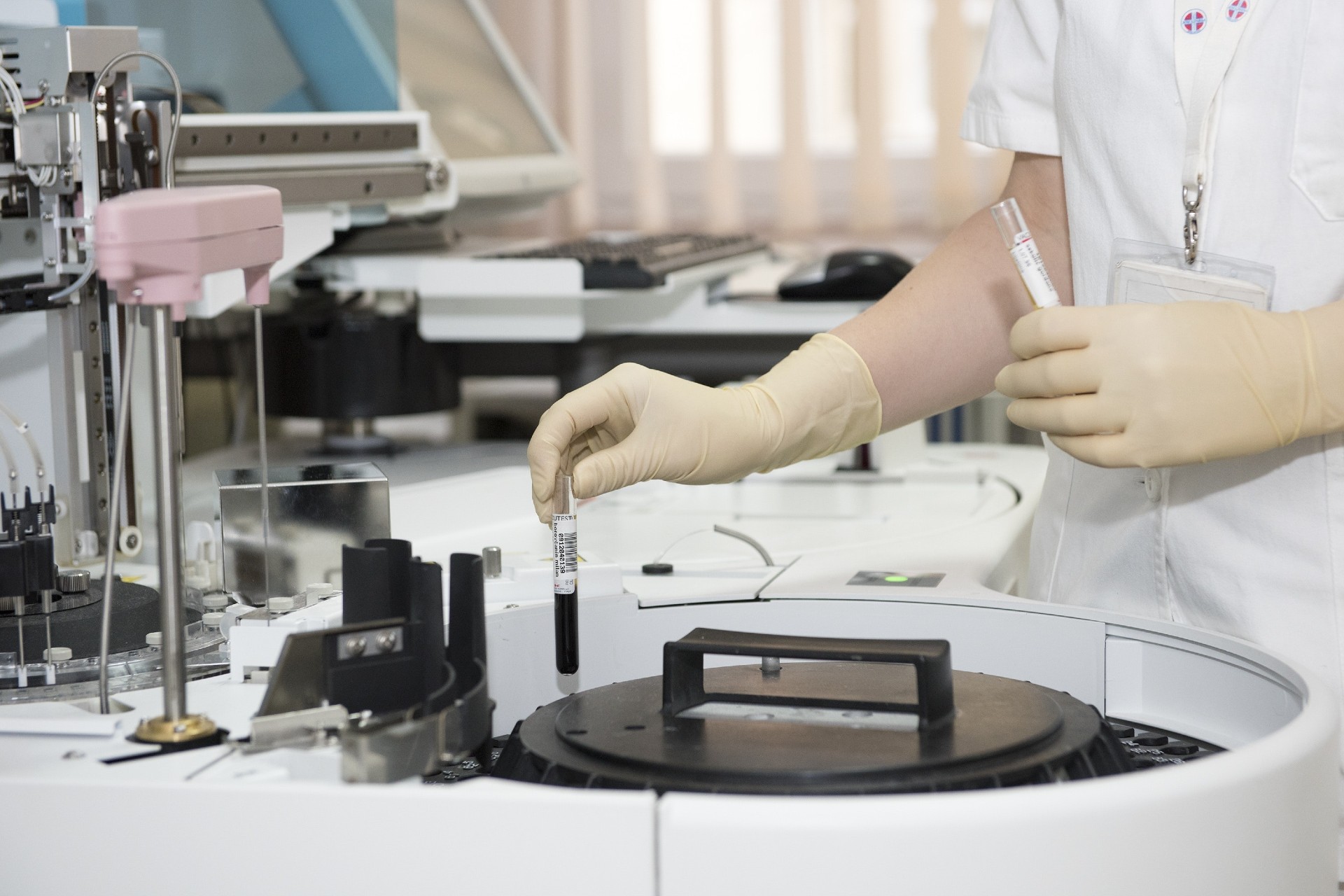 A high-level meeting regarding noncommunicable diseases (NCDs) was held last April 9 to 10 in Ashgabat, Turkmenistan. The third meeting regarding the topic was attended by the member states of the United Nations, as well as WHO and its partners. The conference discussed their goals in reducing the number of premature deaths caused by NCD by 2030.

The main actionable plan in achieving this target hinges on the creation of supporting frameworks that will address the four main risk factors of NCD: the harmful use of alcohol and tobacco, as well as poor nutrition and physical inactivity.

There was a call to put more focus on the local implementation of support frameworks that will address NCD risk factors. In particular, improvements in the areas of tobacco and alcohol use, obesity, unhealthy diet practices, sedentary lifestyle, hypertension, and diabetes.

The conference also proposed to add mental health conditions as another major category of NCDs. In addition, air pollution has also been identified and added as another risk factor for NCDs.

Also known as chronic diseases, NCDs happen over a long period of time and are caused by a variety of factors like genetics, the environment, and physiology. NCDs are divided into four general categories: cardiovascular, cancer, chronic respiratory disease, and diabetes.

NCDs account for up to 71% of all deaths worldwide, with around 41 million dying people each year. People from all age groups are at risk of NCDs, although a large fraction of deaths occurs between the ages of 30 and 69 years. There are also reports of “pre-mature” deaths occurring earlier, a majority of which happen in both low to middle income countries.

Identifying the key risk factors of each particular NCD is instrumental in its detection and treatment for those suffering from it. Steps have been taken to ensure that there is an improvement in the quality of care through NCD interventions. A global target has been set to reduce the risk of pre-mature deaths from NCDs by 25% in the year 2025, aside from the overall goal of a one-third reduction in 2030.