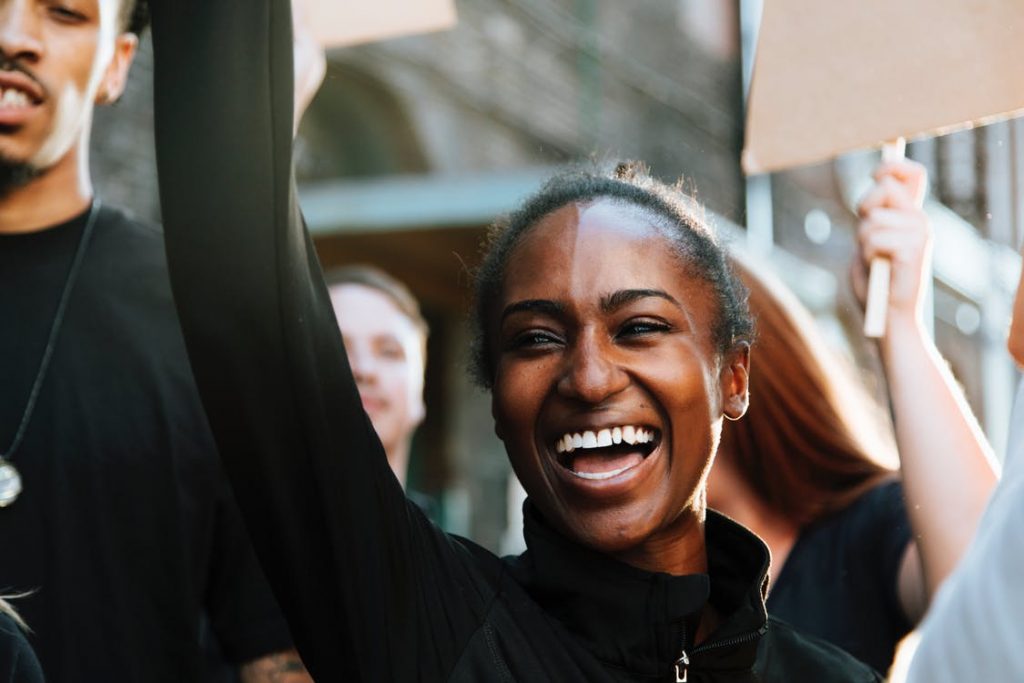 These are exciting times for the field of health communications. In the last decade alone, our generation has witnessed massive impact from campaigns like the UK National Health Services’ Blood Art-ery (to solicit blood donations) and the ALS Association’s Ice Bucket Challenge (to fund research projects on amyotrophic lateral sclerosis).

On the heels of cultural phenomena like these, you might have dabbled with the idea of starting your own disease awareness campaign. It’s a noble pursuit and something we hope you succeed at given how dire the health situation is around the globe. But the reality is that disease awareness campaigns can also be costly, labor-intensive, and time-consuming. If you head into one without having done the prep work, there’s no guarantee that the campaign will get the mileage you want for it. It will risk becoming irrelevant to the general public, a waste of time and money, or (in the worst case) both.

Luckily, we’ve compiled some sagely advice from seasoned health communications professionals and health industry thought leaders. Here’s our slate of 9 tips to kickstart an effective disease awareness campaign—the kind whose cause will take on a life of its own.

It takes commitment, precise planning, and a lot of courage to bring attention to worthy but invisible causes. There’s a lot of work needed to reach your goals for your campaign, but you’ll be sure to minimize hassles when launching the campaign if you keep these tips in mind.