How did Lanyards Become so Popular?

We know colorful woven lanyards to be just a thing on which to hang IDs and keys in school or in the workplace, but after becoming trendy in 2016, they’ve become much more commonplace. Fun fact: The history of lanyards actually belies a little more adventure than your run-of-the-mill workplace!

The Origins of Lanyards 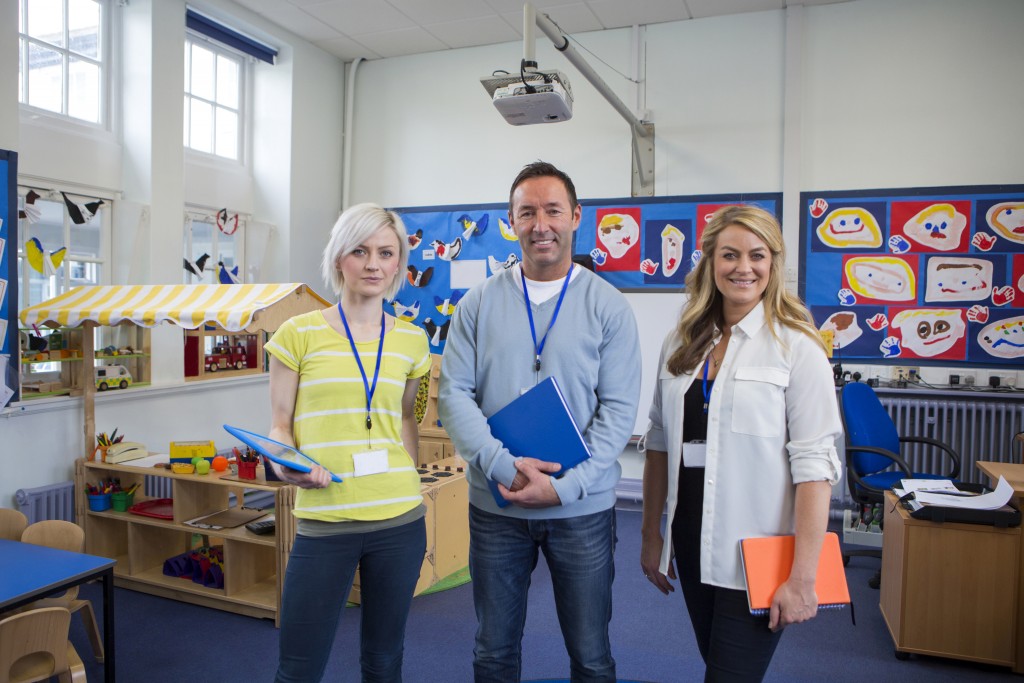 The word lanyard originates from the French word “laniere,” meaning thong or strap. They were initially used by French soldiers and pirates in the 16th century to keep weapons at an easily accessible place while they climbed their ships’ rigging or when in combat. Lanyards then were a far cry from the fancy lanyards we wear today; they were usually just simple straps of rope or cord lying around the ship, which pirates used to tie around their pistols, whistles, or swords. During WWII, soldiers also used lanyards to keep their pistols attached to their uniforms. Over time, lanyards were designed to have attachment points that made it easier for users to switch weapons. In addition to modifying the design of the cord itself, tools like hooks were added to the straps, making them more functional and compatible with various tools and weapons.

Lanyards in the Modern Era

Lanyards have evolved throughout the times as an object of function, but in the 50’s they became a popular craft as a way to teach French and American children how to tie knots. Lanyards have also made its way into formal military dress as a decorative function, similar to an aiguillette or a fourragère. Typically, these braids are worn on the shoulder and denote various ranks and awards received by the officer. They come in many colors, types, braids, and locations, and consist of complex knots and braiding.

Outside of the military, lanyards have taken on the role of carrying IDs and a variety of other accessories. They are even used to maintain security at events, as they could be custom designed according to levels of access and even be used to identify specific people. They are also useful for corporate branding for companies because they can accommodate most designs and can be given away for free. They’re also quite visible and people use them every day, so giving away lanyards can be an easy way for companies to raise awareness.

Lanyards as a Popular Fashion Statement 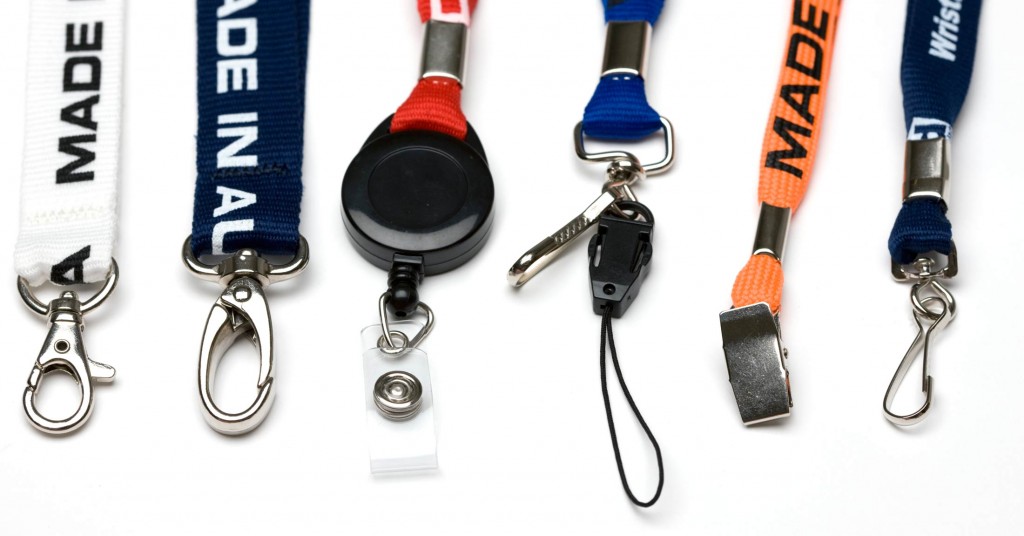 Back in Fall 2016, lanyards made a scene in several catwalks as the styles leaned more into function and utilitarian ease. It made an appearance on the runway, utilized by big brands like Louis Vuitton and Public School. Versace fashioned a lanyard with Graeco-waves printed on the cord, while Armani used one in black leather. From Milan, this trend trickled into Paris, and then New York fashion week as Michael Kors and Patrick Ervell placed black leather lanyards on male models, with Kors explaining that it’s for all the men who keep forgetting where they put their phones.

Lanyards have actually been a staple in street fashion, especially in schools with very strict uniform standards as well as dress codes. Students with no avenue to express themselves brought it all out on their lanyards. Some attached pins and sequins to it, while some painted and drew on their own. Since lanyards are easily detachable, they could easily be put away when needed and put back on when uniform inspections are over.

Lanyards have come a long way—from holding weapons for pirates and soldiers to chic fashion accessories on the trendiest fashion shows. So, the next time you place a lanyard around your neck at your next concert, convention, or corporate event, keep in mind that it’s more than just a simple strap, but a work of art with a long, rich, and adventurous past.