Study Shows Parents Struggling for Years after Learning about Their Lesbian, Gay, or Bisexual Child 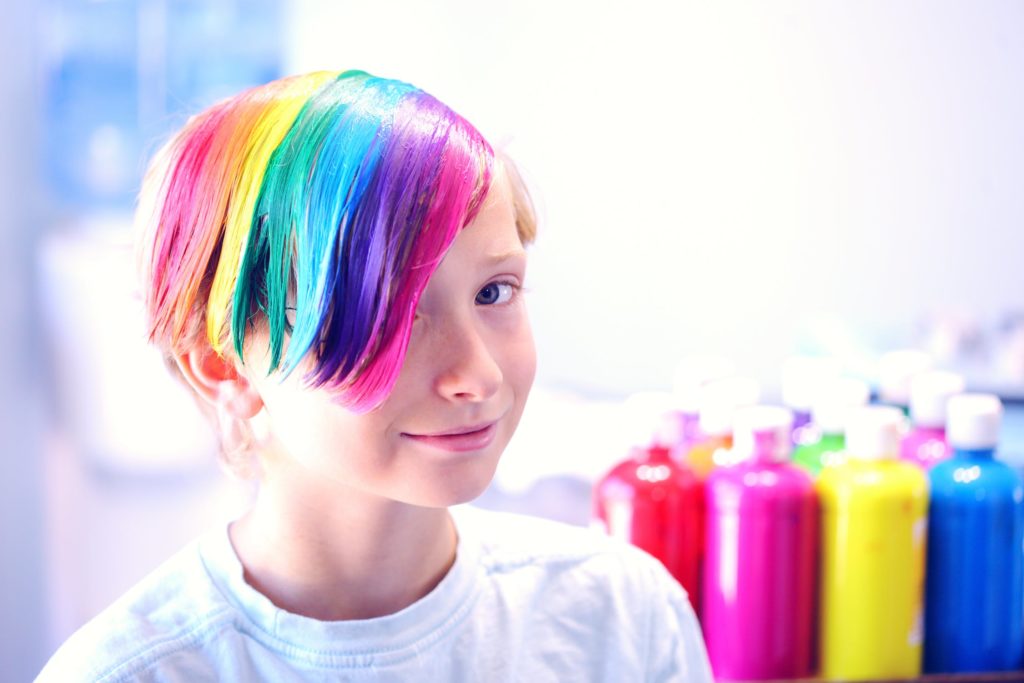 A study published by George Washington University stated that parents may still have a hard time adjusting to the news of their lesbian, gay, or bisexual (LGB) child coming out even years after the fact. The importance of the study focuses on the health risks that LGB youth can develop due to the disapproval or negative reaction of parents may have regarding their orientation.

David Huebner, an associate professor of prevention and community health at the university explained that parents who have long known about their child’s sexual orientation can struggle just as much as parents who recently found out.

This study is unique in that it is the first and largest that focuses on the parents themselves. More than 1,200 parents of LGB youths were included in the study and were requested to respond to a questionnaire that asked how difficult it was to know that their child is gay, lesbian, or bisexual. Parents were asked to rate their response on a five-point scale of increasing degrees.

The results of the study aim to speed up the adjustment period that parents undergo when finding out about their children’s sexual orientation. This is also to avoid potential health risks such as depression, substance abuse or suicide for LGB youth that face disapproval or negative reactions from their parents.

The research expressed their plans to continue similar studies and continue to observe how the relationship between parents and their children changes over time. Studies like this can help improve relationships between families that have LGB members in them.

LGB Statistics in the United States

There is an estimated five million youth that identifies as LGB in the United States and comprises of 7% of the total youth population. Only a little more than 50% of LGB individuals come out to their parents and tend to do it separately with both their father and their mother.

At least one in four LGB people have admitted to encountering some form of discrimination. LGB youth are five times more likely to attempt suicide than non-LGB youth due to depression or substance abuse.